Finder of CDS protocols for diseases.

The cds protocol finder allows you to locate a disease so that you can find the best combination of treatments yourself.

In recent months we have attended a thousand queries regarding the use of Chlorine Dioxide,this experience has served as inspiration to create the CDS protocol finder.

Locate a disease in the table and open the combined protocols tab where it is explained in a simple way how they are taken and combined.

Discover the best combinations of CDS protocols to increase the effectiveness of chlorine dioxide in the treatment of diseases.

With this table you will know how to successfully combine the CDS protocols.

The CDS protocol finder of canceremocional.org shows in a clear and simple way the possible combinations of chlorine dioxide to treat each type of disease.

Notes and tips on using the CDS.

How to take CDS in a clear and simple way, guiding rules on the use of Chlorine Dioxide CLO2

90% of diseases are treated with protocol C, alone or combined with enemas, topical treatments, rinses, baths.

If you do not find your disease in this CDS protocol finder, , apply these basic tips:

Adapt the doses to the state and volume of your body to be effective.

Every 21 days rest 1 week to take foods with vitamin C and antioxidants.

Every 2 weeks rest 2 days to vitamin.

We hope that our CDS PROTOCOL FINDER has been useful.
Tell us about your experience, we appreciate suggestions.

Disclaimer
The information published on this site is not intended to supplant the consultation and prescription of medicines of a doctor.
The content of canceremocional.org is not intended to be used for medical diagnosis or treatment. 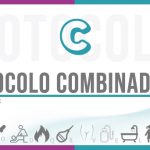 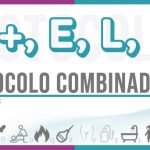 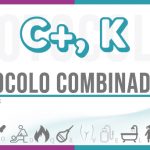 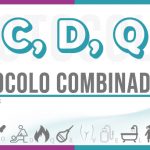 CDS protocols A through Z

How to cleanse the lymphatic system naturally?

How to eliminate intestinal parasites